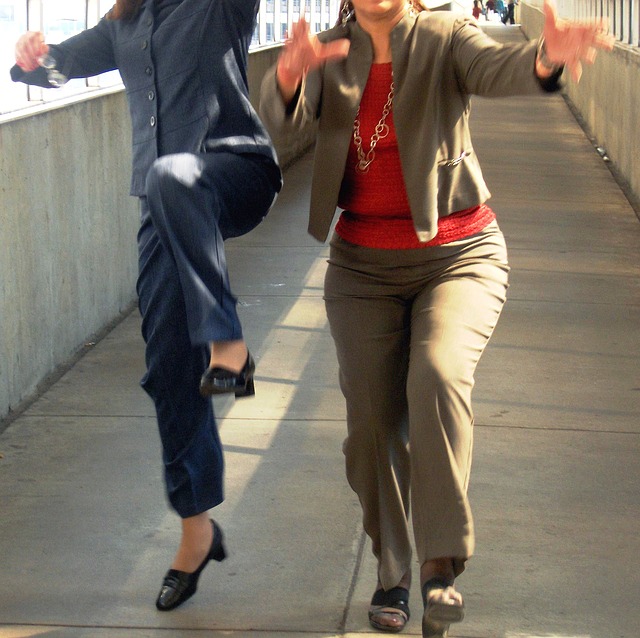 Jan. 30, 2009 The following report just came of miraculous healing a number of years ago at services in Canada. We have only just now received the report

“My family and I were in your service in Calgary years ago, and my young son received an amazing miracle of healing of a badly curved spine and short leg.  He had trouble sleeping and sitting and now he is…[able to spend his whole day  sitting and working]…at a desk.  I had been under a severe emotional torment for about 25 years, from childhood sexual abuse and was instantly delivered from the emotional torment when you created prayer lines for ‘women with women’.  I had also been going for therapy for years for severe fibromyalgia, and, in a different meeting (yours),was instantly healed. My youngest son didn’t receive a miracle at the service, but he came away with a belief about our position of having been healed 2,000 years ago on Calvary, and later that night he commanded a growth to fall off. In the morning it was lying on his bed.  He told me, “Mom, you don’t ask the Lord to take it off, you COMMAND IT!”.  We were in a cloud of Glory for over a week after the service.”

“The Lord got a lot of mileage out of the miracle of the straightening of my son’s back, and the lengthening of his leg.  He was attending Christian school, and when he testified to the principal about the miraculous healing, he announced it at a meeting with all of the school’s teachers, and each teacher, then, took word of the Lord’s hand to the entire student body. At recess, children came up to my son to ask him what it felt like to experience such a healing.”

“When I had brought my son forward that night for prayer, I wanted to lift his shirt at the back so that the Dr. could see how bad the curvature was and he dismissed my attempt, and said, “I don’t need to see it”. He touched his back and just said “Name of Jesus, Name of Jesus” in a hurry as he moved on quickly from us.  I thought to myself “You didn’t pray long enough!” and I feared that I’d lost my opportunity to get a healing for my son.  I didn’t even check his back to see if it were healed because I didn’t believe that he could receive a healing from such a hurried prayer. You later prayed for my son’s leg, and I saw it grow out with my own eyes. It wasn’t until we were climbing the stairs after returning home from the meeting that my son said, “Mom, something’s happened to my back!”  The family stood around as I lifted his shirt and we found that his spine was completely straight.  My son said “this goes against everything I’ve ever learned about the world”.

“I was deeply grateful that both of my sons received a powerful touch from the Lord before entering their teen years.  Both of them have walked morally “as straight as an arrow”, and I’m convinced that their personal encounter with the power of God in their youths played an important part in shaping their direction in life. I still have the written material you handed out that evening.”